Meet our Pastor and Leading Lady

Bishop Talmadge L. Wiggins is the son of the late Talmadge M. and Berdell Wiggins. Born in the little town of Islandton, SC, he attended Ruffin High School and was an ardent football and basketball player. In 1974 he received a BA degree from Claflin University in Orangeburg, SC and in 1977 a MA degree from Pepperdine University.   He also received Administrative Certification from the University of South Carolina and became a certified Administrator for K-12.

Pastor Wiggins grew up on a farm with 4 sisters--Yvonne, Yvette, Cynthia and Dianne.  He is a retired administrator of thirty-two years.  During his time in education he coached various sports and received numerous awards as a coach. These awards include, Regional Coach of the Year and the Outstanding Service Award from South Carolina Athletic Coaches Association. As a boys’ basketball coach of 20 plus years, he never had a losing season. Pastor Wiggins is married to Alverneda Wiggins from Chicago, IL and they have two children Talmadge Marius and Tangela Joy, and three wonderful grandchildren, Latravion, Tamari and Malia.

In 1979 he was born again of water and Spirit according to John 3:5. In 1981 he was made a deacon and in 1985 acknowledged his call to teach God’s word. In 1986 he became a licensed Elder by the PCAF, Inc.  Bishop Wiggins was ordained by the PCAF in 2000 at Indianapolis, IN and was elevated to the office of District Elder in 2006 at Columbia, SC.  He was confirmed to the office of Suffragan Bishop on July 31, 2019 at the PCAF, Inc. in Orlando, FL. On November 15, 2019 he was elevated to Episcopal Bishop by the newly formed Christian Apostolic Fellowship of Churches International, Inc. (CAFOCII). Bishop Wiggins is currently the Assistant Presider of the CAFOCII and also serves as the General Secretary.

He is the founder and pastor of Lively Stone Temple Apostolic Ministries in Bamberg, SC. Many souls were baptized in Jesus’ name, some receiving the Holy Ghost. This ministry was started in 2001 and grew from a bible class into a church.  Pastor Wiggins believes that there is nothing too hard for God, if we can believe.  The Lord has really blessed Pastor Wiggins and his congregation.  In 2010 God blessed them with the dedication of a new church building.  He believes if you have the faith all things are possible through Jesus Christ. 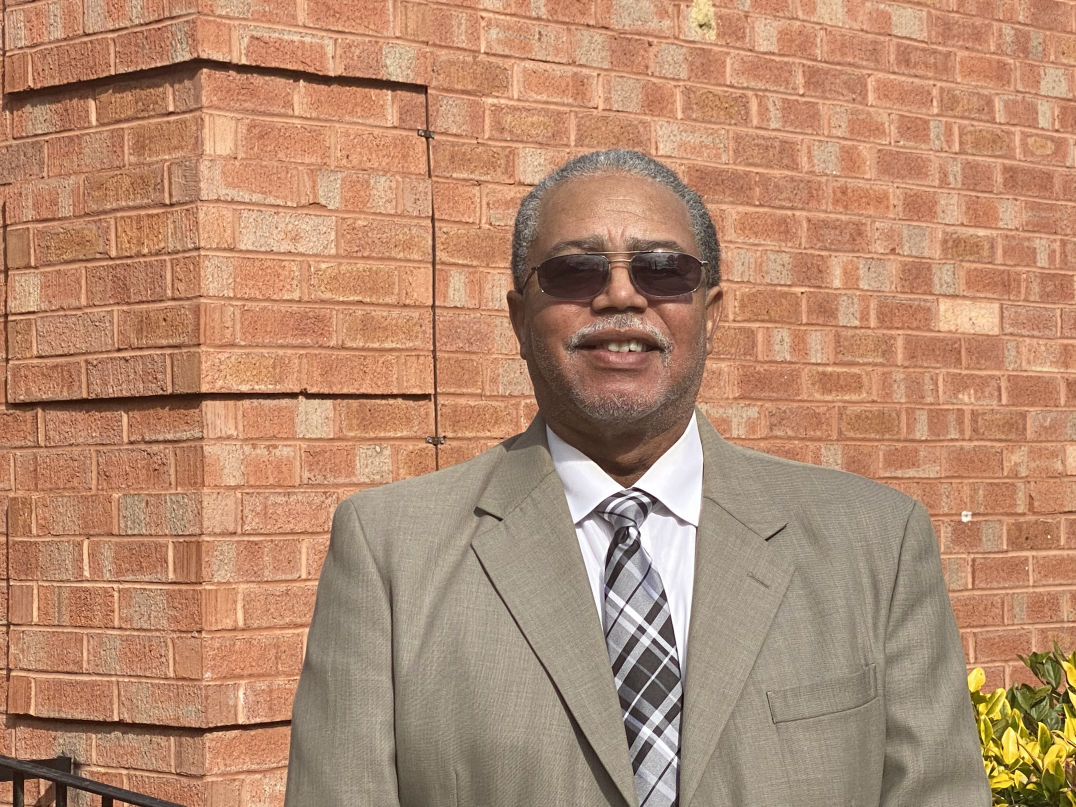 Lady Alverneda Nixon Wiggins is the daughter of the late Deacon Albert Nixon and Mother Bessie Nixon. Born in Chicago, IL she attended the University of Cincinnati where she received a BA degree and in August of 1991 received a MA in Education from the University of South Carolina. In 1983 she married the love of her life Deacon Talmadge L. Wiggins. They had two children Talmadge Marius and Tangela Joy. They also have three grandchildren Latravion, Tamari, and Malia.

Lady Wiggins got saved as a child at Bethel Apostolic Faith Church where Otis H. Carter and Bishop Odears Wright were the pastors. Growing up at Bethel she served in several capacities including pastor’s secretary, Sunday School teacher and organist. Lady Wiggins is currently the Sunday School superintendent and organist at Lively Stone Temple of Bamberg. God blessed Lady Wiggins to grow spiritually. To God be the glory for what he has done in her life. 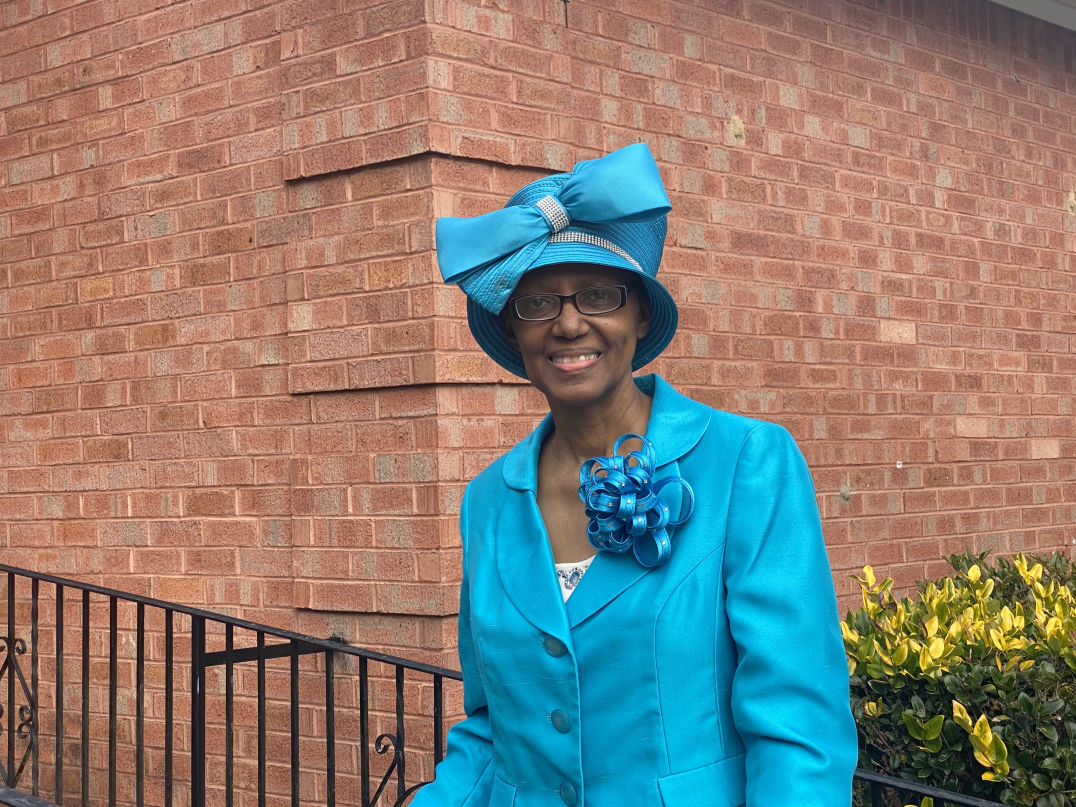 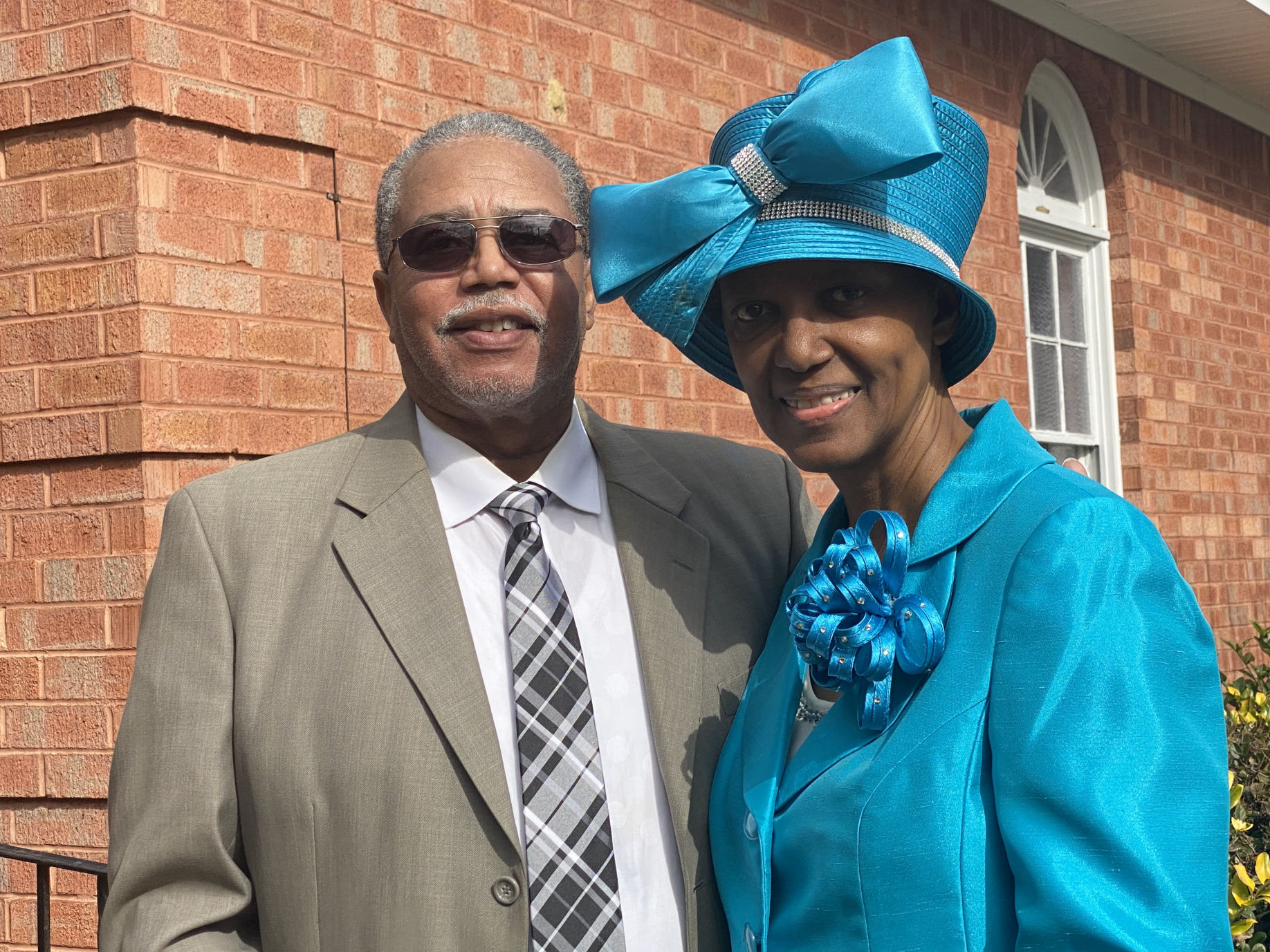